What about soya and cows milk protein allergy? 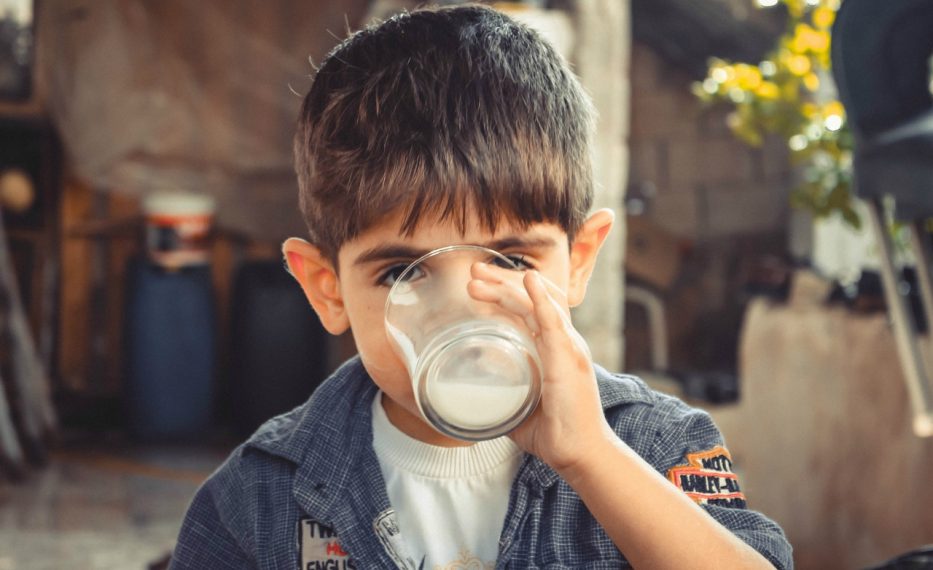 Some children with CMPA can tolerate soya and the likelihood of this depends on the type of CMPA a baby has – delayed onset or immediate onset.

Up to 50-60% of babies/children with delayed type CMPA may also react to the soya protein with similar symptoms, which are usually gut-related symptoms such as abdominal pain, vomiting, diarrhoea, constipation or blood in the stools in an otherwise well child.

Interestingly only around 10% of babies with immediate type CMPA react to the soya protein. So fortified soya products can be a nutritious option for children with immediate onset or IgE mediated CMPA, if tolerated.

However, soya infant formula is not recommended in the UK before 6 months of age due to the plant oestrogen content (I have written more in a blog post here).

As an infant, and often up to the age of 18 months to 2 years, depending on their growth and nutritional needs, your child will be prescribed a ‘hypoallergenic formula’ also known as an extensively hydrolysed formula (EHF) or an amino acid formula (AAF) if the EHF is not tolerated.

There are many plant-based drinks available, but they are not all suitable for babies and young children* – you can read more here. There are also many non-dairy sources of calcium and I will discuss these in a later post ‘how to achieve an optimal calcium intake for your child with CMPA’…

*REMEMBER: Rice milk is not suitable for children under the age of 5 years due to the arsenic content