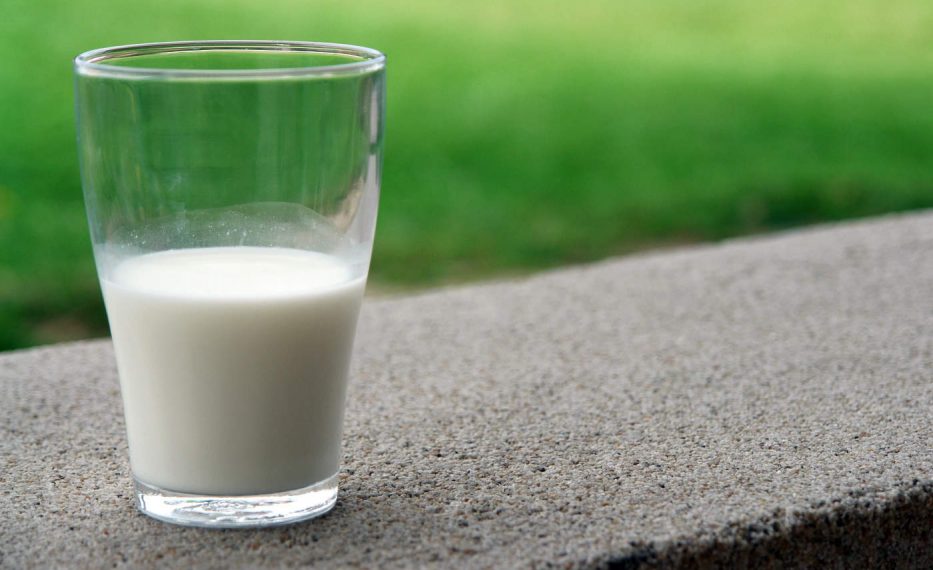 CMPA is the most common food allergy in babies and young children. The prevalence of CMPA is between 2 and 7.5% of babies during the first year of life. CMPA most often presents with symptoms within the first 6 months of life and rarely presents after 12 months of age. It is more common in formula fed babies but can still occur in breastfed babies.

CMPA occurs when the body’s immune system mistakenly recognises the proteins found in cow’s milk as harmful and goes into “defence mode” by producing an allergic response which is seen as many symptoms (discussed in a previous post).

CMPA can present as an immediate (IgE mediated) or delayed (non-IgE mediated) allergy or a ‘mixed’ picture of both of these presentations.

How is CMPA managed or treated?

Management involves the complete avoidance of all foods containing cow’s milk protein for a period of time – usually at least 6 months from diagnosis or until 12 months of age.

The proteins in cow’s milk are called whey and casein. Other mammalian milk proteins, such as goat or sheep milks should also be avoided, as proteins are up to 90% similar to cow’s milk proteins.

Guidelines recommend that a baby with CMPA should be re-evaluated by an allergy specialist every 6 months to check if they have grown out of their allergy.

Allergy UK has some great resources on cow’s milk protein allergy and other allergies.