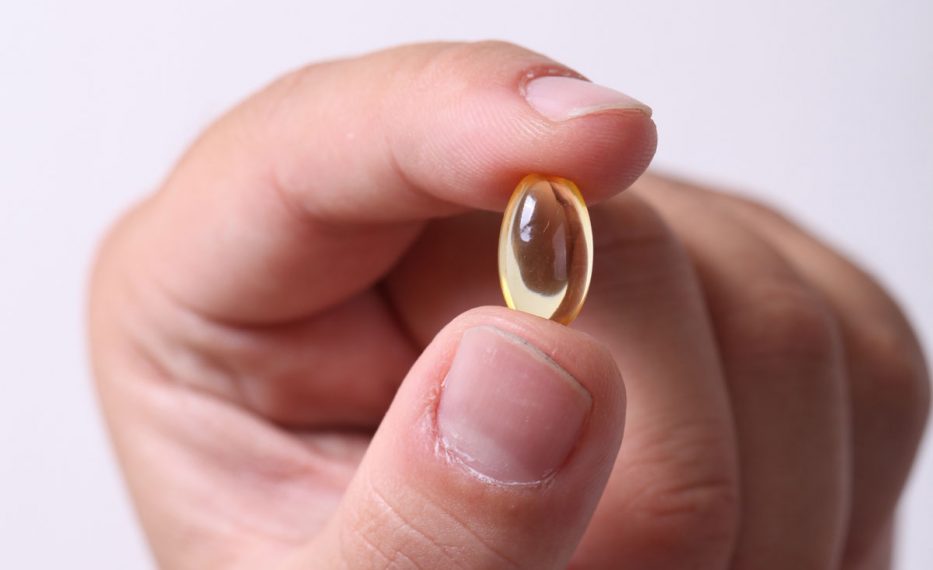 Vitamins, minerals and trace elements are called ‘micronutrients’ as they are needed in very small quantities. But that is not to say they are not important, as they are vital for the health and wellbeing of children (and adults).

Most children and toddlers do not need a comprehensive multi-vitamin and mineral supplement, provided that they are eating a varied, balanced diet including foods from all five food groups. That is easier said than done I know! But there is an exception to this, particularly in the UK and northern Europe, and that is vitamin D.

Some statistics of vitamin D deficiency

Vitamin D deficiency is widespread in the UK and we are even seeing the emergence of rickets (soft, misshapen bones) again. National surveys of dietary intake have shown that very few toddlers in the UK can meet the recommended vitamin D intake through food alone.

Of course, low vitamin D levels in pregnancy means that babies are born with low levels of vitamin D, so it is important for pregnant women to take a vitamin D supplement of 10ug/day.

What are the recommendations?

For infants who are formula fed, it is recommended that they be given a supplement from the time they are drinking less than 500ml infant formula until 5 years of age.

Vitamin D is known as the ‘sunshine vitamin’ as it is formed by the action of sunlight on the skin. In the UK we only get the “correct” sunshine or ‘critical wavelength’ to make enough vitamin D from April to September. So in the winter months, children are particularly vulnerable. Other groups of children that are vulnerable include dark skinned children and those that wear clothing to cover the skin for religions/cultural reasons.

Why is vitamin D important for children?

Vitamin D is needed for the absorption of calcium and phosphorus for healthy bones and teeth. It is also important for the proper functioning of the immune system.

Some foods in the UK are fortified with vitamin D, such as margarine, infant formula milks, evaporated milk, a few breakfast cereals and some brands of yoghurts. Other countries, such as the USA, Canada and Finland have fortified cow’s milk and other foods too.

Please take care to store vitamin/mineral supplements out of children’s reach. I have had the unfortunate incident of my youngest daughter guzzling a whole pack of chewy “sweets” which were actually vitamin supplements!! (Had a trip to A&E that day…how embarrassing for a dietitian’s daughter to overdose on vitamin supplements!)

There are certain groups of children who are particularly vulnerable to micronutrient deficiencies and they will most likely need vitamin and/or mineral supplementation. I would recommend the help of a Registered Dietitian in these cases:

If you would like further information, see the excellent website www.infantandtoddlerforum.org for sensible advice on sun exposure to top up on vitamin D and other tips/guidance on preventing vitamin D deficiency.