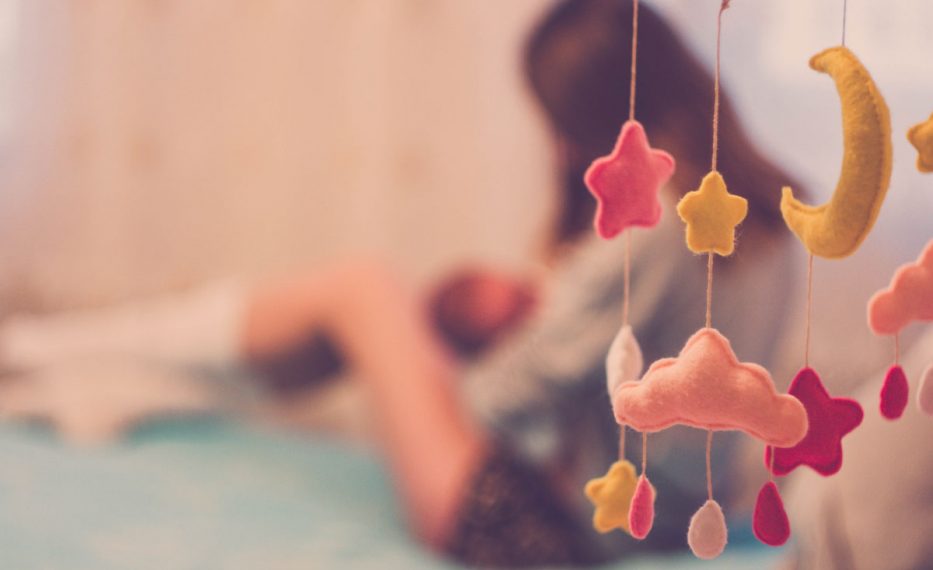 There are well documented short term benefits of breastfeeding for mum and baby…these include protection from infections for the first 2 years of life, particularly tummy bugs, ear infections and chest infections from receiving mum’s antibodies. Benefits to mum include using up 500 calories per day, decreased risk of breast and ovarian cancer as well as saving money and time.

But did you know of the long-term benefits of breastfeeding? You could influence your child’s life into adulthood…I think that is amazing!

The World Health Organization (WHO) has recently updated a systematic review on the long-term effects of breastfeeding. A systematic review is a report that only includes research of a particularly high quality that is read and studied independently and is considered the ‘gold standard’ when trying to answer a particular research question.

The WHO review found that there is a small reduction in the prevalence of overweight/obesity later in life and breastfeeding.

This is a difficult area to study as there are so many factors that influence whether you breastfeed or not. One of these is socioeconomic status and another is how many years of education the mother has had.

Mums from a higher income home and those that are more educated tend to breastfeed more and for longer periods of time. But these families are also the families that tend to promote healthy eating. So it is difficult to separate these issues but even when the studies controlled for these issues, there was still a (small) protective effect of breastfeeding and later overweight / obesity.

This is the most common form of diabetes and it also increases your risk of heart disease later in life. The incidence of this type of diabetes has increased worldwide and is also becoming increasingly more prevalent among children and adolescents. Some researchers have found that this type of diabetes may be programmed by the diet a child receives early in life.

The evidence from the updated WHO review suggests that breastfeeding may have a protective effect against type-2 diabetes particularly among adolescents. A possible reason for this is that formula fed infants tend to have higher amounts of insulin in their blood, which may lead to failure of the cells that produce insulin which in turn may lead to type-2 diabetes. However, please remember this is just a theory / potential reason for this association and you are not doing your baby any harm if you use infant formula.

Breastfeeding and child development has been studied for many years – since the 1920’s! There are lots of studies now showing that breastfeeding is positively associated with children’s development.

What could explain this association?

This is what researchers call ‘biological plausibility’ or how this association could be biologically possible.

Breast milk contains many important goodies and one of these is a special type of fat called ‘long chain polyunsaturated fatty acids’ or LCPUFA’s. Two important LCPUFA’s include docosahexanoic acid (DHA) and arachidonic acid (AA). The reason DHA and AA are so important is that they are vital for the development of eyes and the brain.

DHA and AA accumulate in the brain and eyes of baby in the last trimester of pregnancy (more about LCPUFA’s in pregnancy in a future post, so watch this space!) and the first months after birth.

Even more reasons to promote and support mums to breastfeed!

If you’d like to read more detail about the WHO report, see http://www.who.int/maternal_child_adolescent/documents/9241595230/en/