Which foods cause allergic reactions? 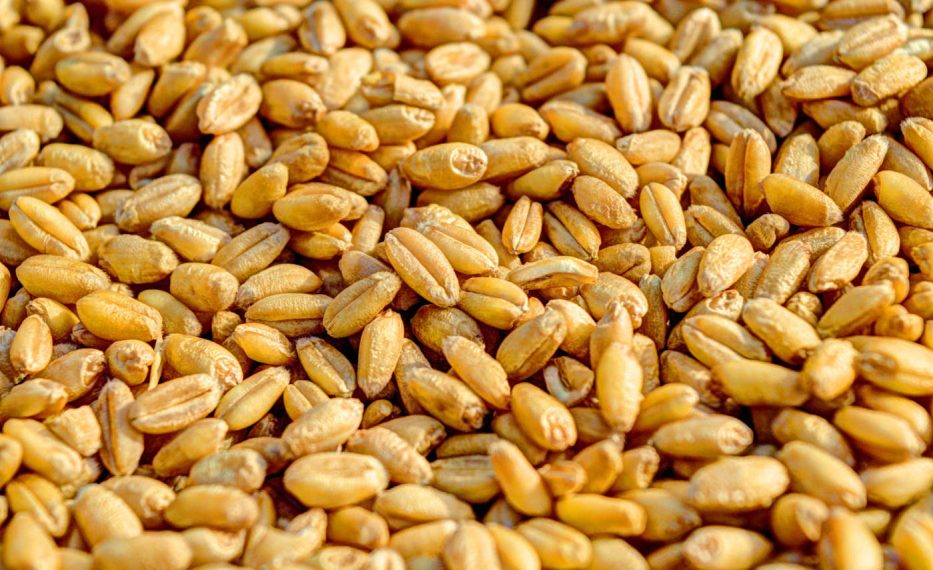 In theory, any food can cause an allergic reaction but there are certain foods that account for the majority of food allergies in children.

Certain foods such as tomatoes and berries are high in natural histamines, which can lead to mild rashes around the mouth after eating these foods. Acidic foods such as pineapples and citrus fruits can irritate the skin of a baby with eczema – these foods cause an irritation of the skin rather than an allergy.

These foods are best tolerated when cooked and using a thick moisturiser / barrier cream on the cheeks can help protect the skin of a baby with eczema.

Will my child outgrow their food allergies?

The chance of outgrowing food allergy is allergen-specific.  For example, egg and milk allergy are outgrown in at least 85% of children by the age of 5-7 years, whereas peanut, tree nut and sesame allergy are infrequently outgrown (less than 25%). More about this later…