What is the difference between a food allergy and intolerance? 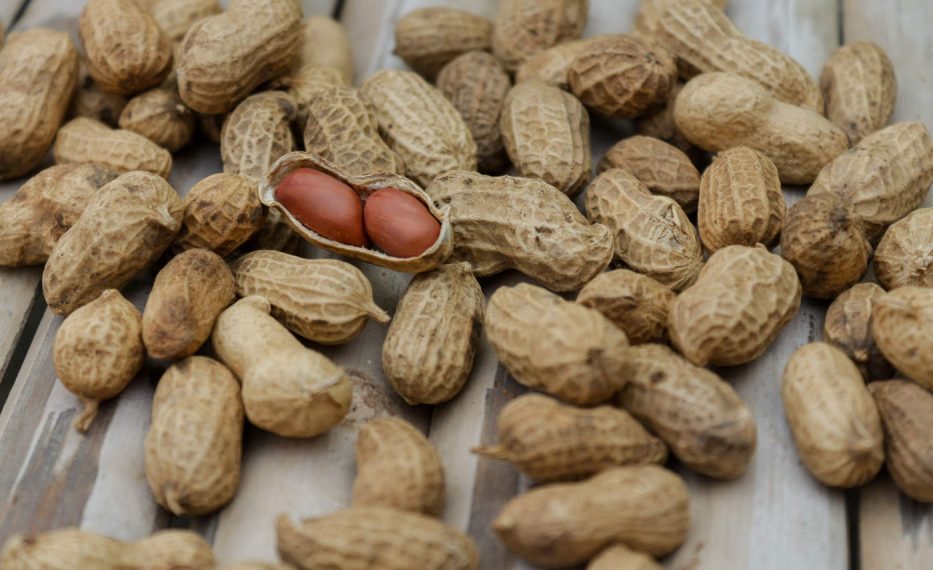 There is often a LOT of confusion around these two terms. All reactions involving foods are called ‘food hypersensitivity’ which includes food allergies as well as intolerances such as lactose intolerance and foods producing unpleasant symptoms, for example caffeine in coffee and cola, for some people.

Food allergies involve the immune system, whereas intolerances such as lactose intolerance are due to an enzyme deficiency (lactase in this case) resulting in undigested lactose to be fermented in the gut and producing gut symptoms such as abdominal pain, excessive wind and explosive diarrhoea.

Food allergies occur when the immune system – the body’s defence against infection – mistakenly treats proteins found in food as a threat. As a result, a number of chemicals are released and it is these chemicals that cause the symptoms of food allergies.

Please note: Some children with milk or egg allergies may tolerate baked forms of the proteins found in milk or egg but this would need to be established on an individual basis and may require a supervised oral food challenge in hospital or your allergy clinic may advise you to follow the milk or egg ladder (only for non-IgE mediated or delayed allergies) at home for reintroduction.