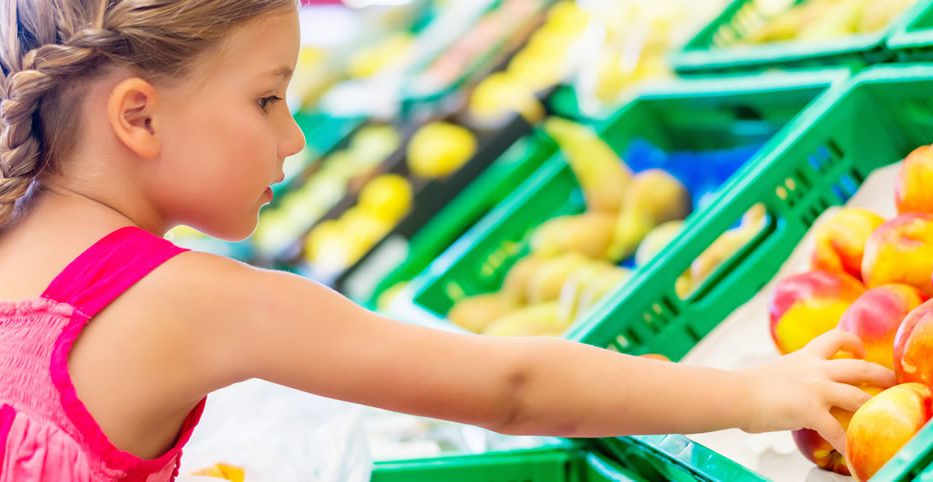 Ever seen E numbers on a food label and wondered what they were? Have you ever wondered if food additives could affect your child’s behaviour? New research from the Food Standards Agency could provide some answers.

What are E numbers?

All food additives, whether natural or artificial, must go through rigorous safety assessment and approval procedures, and must comply with European Union (EU) legislation. They are only allowed to be used if experts decide that they are necessary and safe. If a food additive has an E number, this shows it has passed safety tests and been approved for use throughout the EU (Source: www.nhs.uk)

Who carried out the research?

The Food Standards Agency (FSA) commissioned a research study to look at the effects of 6 artificial food colourings and a preservative on children’s behaviour. This study was carried out by the University of Southampton, UK and took place from September 2004 to March 2007.

What did the results of the study find?

The study showed increases in the levels of some children’s hyperactive behaviour when they were challenged with combinations of particular food colours together with sodium benzoate, compared with a placebo. But the increases were not consistent across the two age groups and the two mixtures of food additives used.

(Source: Committee on Toxicity of Chemicals in Food, Consumer products and the Environment).

The results from this study provided further support for a previous study conducted on the Isle of Wight, UK a few years ago.

What the study did NOT show…

The findings of the study did not provide any information on the likely biological mechanism for the observed differences in hyperactivity. In other words, the study could not explain how the colourings and/or preservative were causing the changes in children’s behaviour.

According to the research by the FSA, the answer is yes but it appears to be only certain food additives that do and they don’t affect all children.

It is not clear if it is the mixture of all of these food colours and preservative combined that affects children’s behaviour or if it is each one individually.